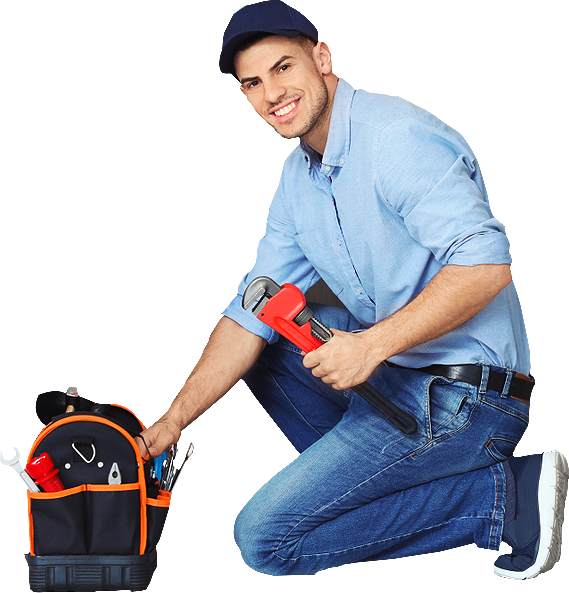 How Long Does Plumbing Need to Leak Before Mould Starts?

How long does plumbing need to leak before mould can grow? In some cases, the answer is just a few hours, but in many cases, the longer the plumbing leak, the higher the risk of mould growth. Once a surface is wet, mould can begin growing within 24 to 48 hours. In bathrooms and attics, the humidity levels are highest, making these areas especially susceptible to mould growth. It will appear on walls and ceilings as well as on shower or tub surrounds.

The amount of time a plumbing leak must remain unrepaired can have a dramatic impact on the growth of mould. The EPA recommends that homeowners stop a leak as soon as possible and remove any water-damaged materials. However, if the plumbing leak is not detected right away, the longer the water and moisture stay, the more likely mould will begin to grow. Once the first signs of mould growth appear, homeowners should contact a qualified restoration company to help them clean up the water and any damaged materials.

Once the mold growth reaches the surface, removing the mold can be challenging, even if the problem is not widespread. While eradicating surface level colonies is not easy, it is possible to kill spores using a bleach solution. Just make sure that the area is properly ventilated, and never mix bleach with other cleaning products. While cleaning the area will kill the mold, it won’t prevent future growth. Instead, plumbers will help identify the source of the water leak and take steps to reduce the humidity in the space.

In addition to mold damage, leaking water in a bathroom is a sign of more serious plumbing problems. Corroded pipes can leak water, and they can be difficult to detect, but if they don’t get repaired in time, they can result in excessive flooding. Leaking water will cause a great deal of damage to your home, including mould growth. This can cost you thousands of dollars.

In addition to causing damage to the structure and furnishings, mould is highly harmful to your health. Many types of mould are allergenic and can cause skin rash and eye irritation. It can also lead to nasal congestion and difficulty breathing. Furthermore, some types of mould produce mycotoxins, which can be toxic to humans. So, if you suspect that your home has a water leak, be sure to remove the water right away.